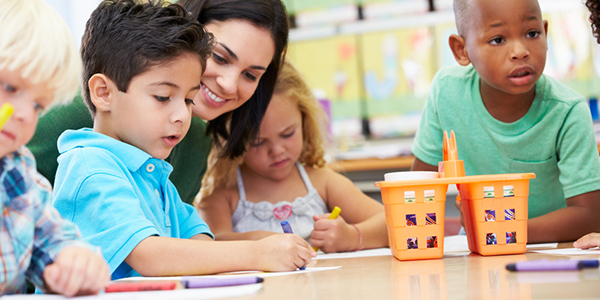 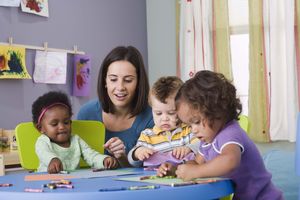 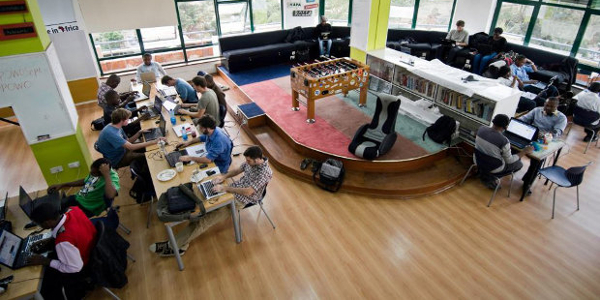 According to the reports of U.S. Bureau of Labor and Statistics, workplace productivity has constantly dropped in the last three-quarters for more than two decades. This downfall has significantly contributed to an economic problem. Right from the year 2006, the workplace productivity across the major sectors have exhibited stagnancy year after year. The associate professor at the University of Pennsylvania’s Wharton School, Iwan Barankay comments on the stagnant productivity levels in the U.S. The explanations offered for low productivity, however, differ in terms of each economist’s view. Robert Gordon, Professor at the Northwestern University suggests a dearth in time-saving technologies towards low productivity rates.

With the rise of the Internet from the year, 1990 nothing much has changed. The smartphones, robots and other technological inventions are not tapped to its fullest potential. Though innovations continue to spring every other moment, the impact of the revolution is short lived. Apart from the lack of new time-saving technologies, the dawn of active social media poses a major threat to reduce workplace productivity. Ex-professor at the Purdue University, Al Crispo targets Facebook and other social forums as the major productivity killers. He also brings out the addiction to electronics in explicit terms. Constant communication through social media has an implication in the economic development. 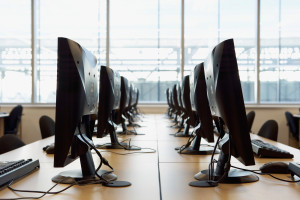 With the launch of computers, the work productivity improved by several folds. But in the recent days, companies are not found to invest in high-profile technological gadgets which have led to a stagnancy in work productivity. On offering incentives to workers, the productivity tends to improve. But today, the majority of the company do not invest in employee benefits. Workplace productivity also tends to decrease when a premium project is focused upon instead of aligning the day to day work schedules. The prime focus must be on the everyday paraphernalia that drives the business. With the technological strides in the future, channelizing the workplace productivity will be the prime concern.