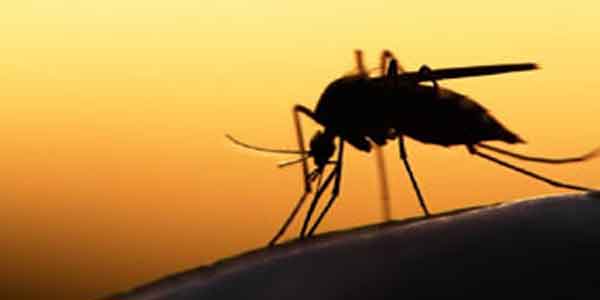 As per the reports published by World Health Organization, almost eight countries Argentina, Costa Rica, Iraq, Morocco, Oman, Paraguay, Sri Lanka and the United Arab Emirates have reported zero cases of malaria in the year 2014. Almost all countries in the European region also reported zero incidences of malaria in the year 2015. World Health Organization with an ambitious drive to eradicate malaria from 35 countries is all set to declare a World Malaria Day. Almost 21 countries are in a position to eliminate malaria by 2020. To achieve this goal, the World Health Assembly approved a global technical strategy for eradication of malaria by 2030.

The strategy in its first phase is planning to eliminate the transmission of malaria in ten countries. The Director of the World Health Organization Global Malaria Program, Dr. Pedro Alonso highlights a list of countries who are working hard to eliminate malaria. Saving lives remain the top priority in Africa where the incidence of malaria is higher. With medical and technological advancements, fundamental malaria control tools are employed widely. Bed nets treated with insecticides, residual spraying, rapid diagnostic tools and artemisinin-based combination treatments are some of the universally employed antimalarial tools. But the efficacy of the insecticides still remains questionable. 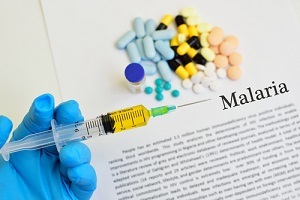 Mosquitoes have acquired immense resistance to the sprayed insecticides over the years. This mandates the need for new antimalarial tools. The European Medicines Agency have voiced a positive scientific opinion on a vaccine for malaria in the previous year. World Health Organization has endorsed the conduct of pilot projects with the malaria vaccine at a larger level. Apart from medical breakthroughs, enough funding and strong political commitment are required to eradicate malaria completely. It is the role of the government to toughen the malaria surveillance process. As many countries are looking forward to eliminating malaria, it is important to identify and prevent every infection. 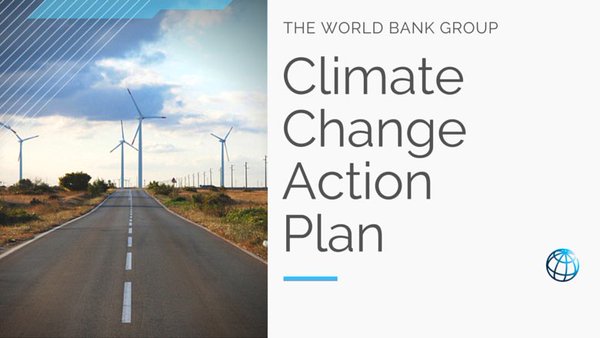 The UN Framework Convention on Climate Change or UNFCCC recently held its 21st Conference of Parties (COP21) in Paris. At this forum, more than 180 countries from around the world have submitted Intended Nationally Determined Contributions or INDCs to the UNFCCC. These INDCs decode what each country plans to do to lower emissions and adapt to the climate change. The World Bank Group is also an integral part of this momentous event as it works with more than 130 of these countries.

A Climate Change action Plan has been finalized by the World Bank Group to help accommodate climate considerations across the institution’s operations. This makes it easier to plan and deliver packages consisting of financial aid, technical assistance as well as the knowledge required to adapt to climate change. 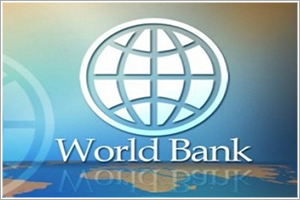 A recent report has demonstrated how poverty and adapting to climate change are interlinked at the very core. Climate change can push more than a 100 million people all over the world into poverty over the next two decades. The World Bank Group has initiated climate smart development and activities in natural resources management, sustainable water management and efficient energy usage.
The World Bank group will be increasing the share of its portfolio devoted to climate finance over the next five years. This along with finance from other partners will help meet the growing demand of helping countries adapt to the climate change. The finance that will be required to quietly transition to a low carbon and strong economy will come to trillions of dollars. Hence stable policy environments along with secure institutions and projects are required to increase the investments made.
The World Bank Groups also constantly looking for ways to create encouragement for large-scale reductions in emissions by carbon markets. Till date the World Bank Group has managed to raise $4.36 billion through carbon funds thereby supporting around 145 projects in over 75 countries.